But if somebody asked you to define the concept of “culture” could you give a precise definition? And could you say which elements may be relevant in an intercultural encounter?

There are numerous definitions of culture. As early as 1952 Kroeber and Kluckhohn counted over 150 definitions of the term “culture” (Kroeber & Kluckhohn, 1952, p. 291). Here are some of the most popular ones. Culture is…

A definition, which is widely accepted today, understands culture as an “system of orientation” (Thomas, 2010, p. 19), that “allows us to find meaning in the things, people and objects that surround us, as well as in complex processes and the consequences of our behaviour” (Thomas, 2010, p. 20). This orientation system is typical of a specific nation, society, organisation or group. The system defines and influences our perception, our thinking, our values and actions. The system is based on specific symbols (language, gestures, dress-code, greeting conventions etc.) and is passed on from generation to generation, creating a sense of group identity and giving meaning to what we see, perceive and do. The orientation system provides us with behavioural motivators and opportunities but it also sets “conditions and limits” to our behaviour (Thomas, 2010, p. 19). 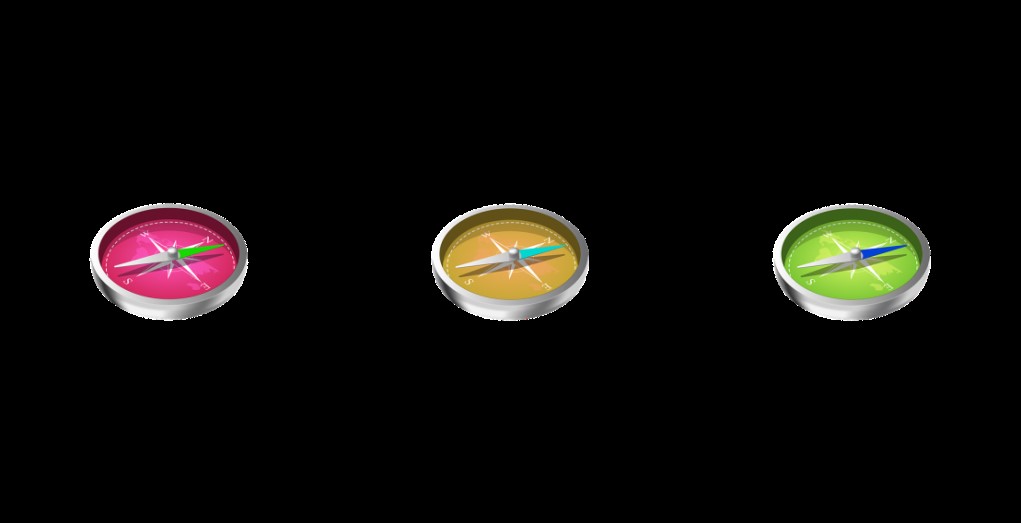 We could say that this orientation system is our own GPS that helps us to intuitively find our way through the world. For you as a volunteer or a member of a volunteer organisation it can be helpful to have in mind that culture as an orientation system often works on a subconscious basis. We often aren’t aware that culture leads us in our perceptions and judgements. In fact, we can’t avoid perceiving the world around us through our own “cultural glasses”, that means from our own perspective. Especially when you work internationally it is important to develop cultural awareness and sensitivity so to prevent falling into the pitfalls of prejudices, stereotypes and assumptions.

Just take a minute to reflect: Imagine what would happen if you thought people from South Mediterranean Europe are chatty, don’t stick to agreements but friendly. Would these attributes be enough to make you want to develop an international project with them? Maybe not.

Understanding culture and its core elements is a first step towards developing cultural awareness and sensitivity. The concept of culture as an orientation system is still reminiscent of the idea developed in the 18th century – also thanks to the work of Johann Gottfried Herder (1744 – 1803) Ideas on the Philosophy of the History of Mankind – that cultures are defined, homogeneous entities each with a common ethnic identity (Löchte, 2005, p. 29f.; Straub et al., 2007, p. 13). For Herder, cultures were limited to a certain territory and cultural contact wasn’t taken into account. Today however the idea of linking one nation to one culture seems rather unrealistic (Welsch, 1999, p. 195).

In fact thinking of volunteers and volunteer organisations wanting to internationalise, talking of homogeneous cultures could seem an anachronism (see also Welsch, 1999, p. 195), especially in our globalised world. In the last years there has been a tendency to perceive “culture” as changeable and interrelated and as something that can’t be clearly distinguished from another. This is why some researchers think that one of the characteristics of these modern societies is a strong orientation towards processes and networking (Bolten, 2013, p. 5). “Culture” in this sense has become a network of reciprocal relationships between people. People are members of more than only one group, i.e. people participate in more than one group-culture. This is why they constantly bring in different elements from other group-cultures into each new group they are in contact with. The result of this process is an ever changing, heterogeneous structure as we can observe it in modern societies. It is difficult to say what is part of our own culture and what is not. This is why some say that cultures are “fuzzy” (Bolten, 2013, p. 6s.).

This website uses cookies to improve your experience while you navigate through the website. Out of these cookies, the cookies that are categorized as necessary are stored on your browser as they are essential for the working of basic functionalities of the website. We also use third-party cookies that help us analyze and understand how you use this website. These cookies will be stored in your browser only with your consent. You also have the option to opt-out of these cookies. But opting out of some of these cookies may have an effect on your browsing experience.
Necessary Always Enabled
Necessary cookies are absolutely essential for the website to function properly. This category only includes cookies that ensures basic functionalities and security features of the website. These cookies do not store any personal information.
Non-necessary
Any cookies that may not be particularly necessary for the website to function and is used specifically to collect user personal data via analytics, ads, other embedded contents are termed as non-necessary cookies. It is mandatory to procure user consent prior to running these cookies on your website.
SAVE & ACCEPT